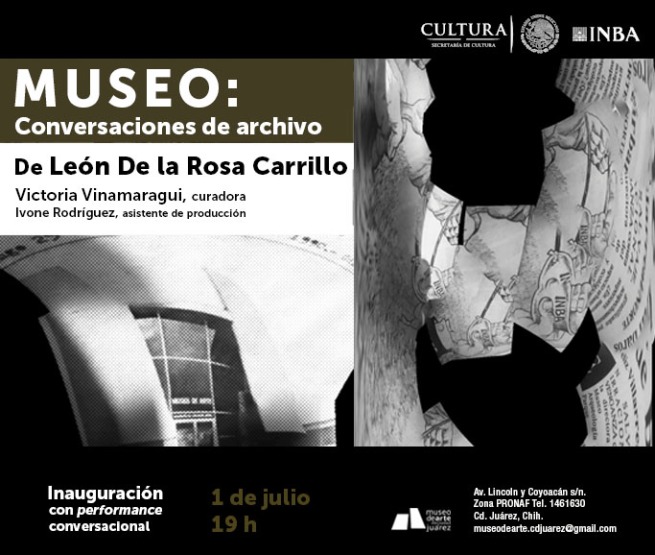 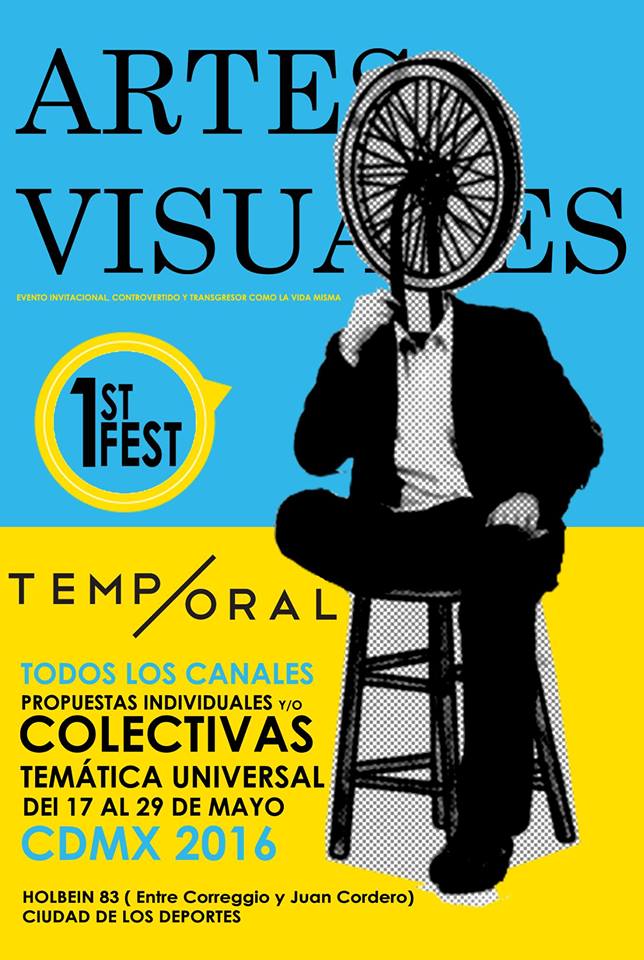 The flagbook [inkjet on canvas and matte cardstock, 8x12In., 66In. when fully extended, assembled by hand] recollects hundreds of sound samples that were used during the performance, each existing in a flap of its own para que cada lector pueda recrear el proceso de remezcla que sonorizó cada una de las representaciones de Bits and Pieces desde el Inxilio.

Is Nada Whole Ojalá translated into a Korsakow film and presented as a participatory video-installation.

As users engage Nada Whole Ojalá Refeed la videoinstalación responde by offering tres pequeños videoclips (ranging in length from 20-some seconds to 2 minutes and chage, 58 videos in total) de los cuales one can be clicked opening up three more possible videos to choose from. De esta manera cada usuario is capable of carving out a path of their own, cada quien experiementa but a chosen few of all the available videos ya que es casí imposible verlos todos en una sola sesión.

0. i am a mexican citizen
1. born and raised on the mexico/united states border
2. ever since i can remember, international travel has been just a short drive away
3. ever since i can remember i have been fortunate enough to afford international travel
4. ever since i can remember i have been fortunate enough to afford LEGAL international travel
5. LEGAL international travel across the mexico/united states border is a commodity that you can either afford… or not.
6. it is not a right
7. it is not a privilege
8. i have at least three concurrent legal statuses that allow me to enter the united states legally
9. as a border crosser, i must not cross too far, or else i need to afford a special permit
10. as a trusted traveler, i must always adhere strictly to every rule and regulation that was explained in painfully detail when i requested, and paid for, such trust
11. as an international student i am allowed to legally reside in the united states, so long as i remain a student, so long as my status does not change, so long as i can afford my status
12. am i allowed to speak of ‘border justice’?
13. of immigration issues?
14. am i, by virtue or affording and acquiring any [or all three] of these legal statuses, a de-facto supporter of any and every effort to keep at bay and criminalize all those people who do not afford legal statuses?
15. a few months ago i was invited by sonora review [the graduate student-run literary journal of the university of arizona] to speak of ‘border justice’
16. am i allowed to speak of ‘border justice’?
17. a few weeks ago i spoke on border justice

23. although the event was sponsored by a journal affiliated officially with the university of arizona, i was told that it could not occur within university grounds since it was a controversial and potentially political issue [personal communication]
24. roberts and steiner [ibid] speak of a radical democracy “in which fully autonomous political agents come together in public spaces to debate how to organize and move forward as a democratic society” [p. 21]
25. under what circumstances can radical democracy be encounter?
26. under what circumstances is radical democracy desired to be encountered?
27. can radical democracy be encountered in a room far removed from the danger of being “controversial and potentially political”?
28. roberts and steiner [ibid] say that “disagreements concerning ‘political morality’ are part of the terrain of democratic societies” [p. 22]
29. would it be fair to characterize borders as “disagreements concerning ‘political morality'”
30. how many new borders are traced if we accept the characterization above?
31. earlier [15] i related that i had been invited to speak on ‘border justice’
32. perhaps i should’ve asked ‘which border’?
33. is speaking of murder tantamount to speaking of legal/illegal border?
34. is there justice within the legal/illegal border?
35. which justice?

36. so, is the legal/illegal border and arbitrary one?
37. are all borders arbitrary?
38. could all borders be characterized as an arbitrary here/there binary?
39. north/south border?
40. home/not home border?

conclusion
A few years ago a relatively well-known, older (as in traditionally trained and published) poet was in the audience at one of the last slams I actually competed in. After I had performed my first-round piece he walked up to the slam host, who was sitting right next to me, and said “oh, I get it; this is just about who can say the most outrageous thing! In that case I win” and tossed a piece of paper at her with what we could only take to be an “outrageous” poem printed. Admittedly, this is a critique that I had also wielded on more than a few occasions regarding poetry slams and the entire genre of slam poetry in general; however never had I thought of myself (obviously) as outrageously shocking. Sure I knew (and still know) that in order for slam poetry to be effective, some amount of discomfort must be present; be it through choice of language, intimate details or challenging points of view, most effective slam poetry creates some kind of discomfort for both the audience and the poet. On the other hand I also knew (and still know) that a barrage of discomfort will eventually become normalized, predictable and quite boring.
It is in this sense that I found the figure of the paidagogos so alluring. By incorporating two or more seemingly irreconcilable personas within–the master and the slave–it seems that it can accommodate and facilitate the freedom necessary for slam poets (as critical public pedagogues that most of us claim to be) to straddle, cross and eventually obliterate the seemingly arbitrary and surely subjective lines that divide the challenging from the outrageous; the offensive from the lasting image; the us from the them; the here from the there; the I from the you.
To extrapolate these notions into a discussion on border(s) justice(s) seems quite fitting; after all, borders are never more relevant and obsolete–self-contradictory as they are-than when multitudes cross them cotidianamente.

Burdick, Jake & Sandlin, Jennifer A. (2010) Educational Inquiry and the Educational Other: On the Politics and Ethics of Researching Critical Public Pedagogies; in Handbook of Public Pedagogy: Education and Schooling Beyond Schooling; Ed. by Sandin, Schultz & Burdick. Routledge; New York, NY.

An insane flag book en el que he trabajado el último mes. based on an audiovisual jam conceived and constructed with Gabriela Duran
Inkjet on Canvas and Matte Card Stock
8×12 In (66 In when fully extended) 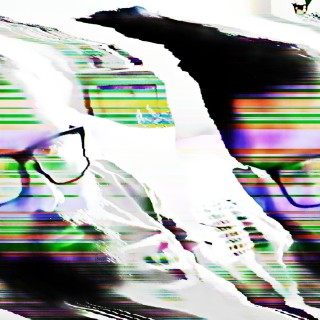